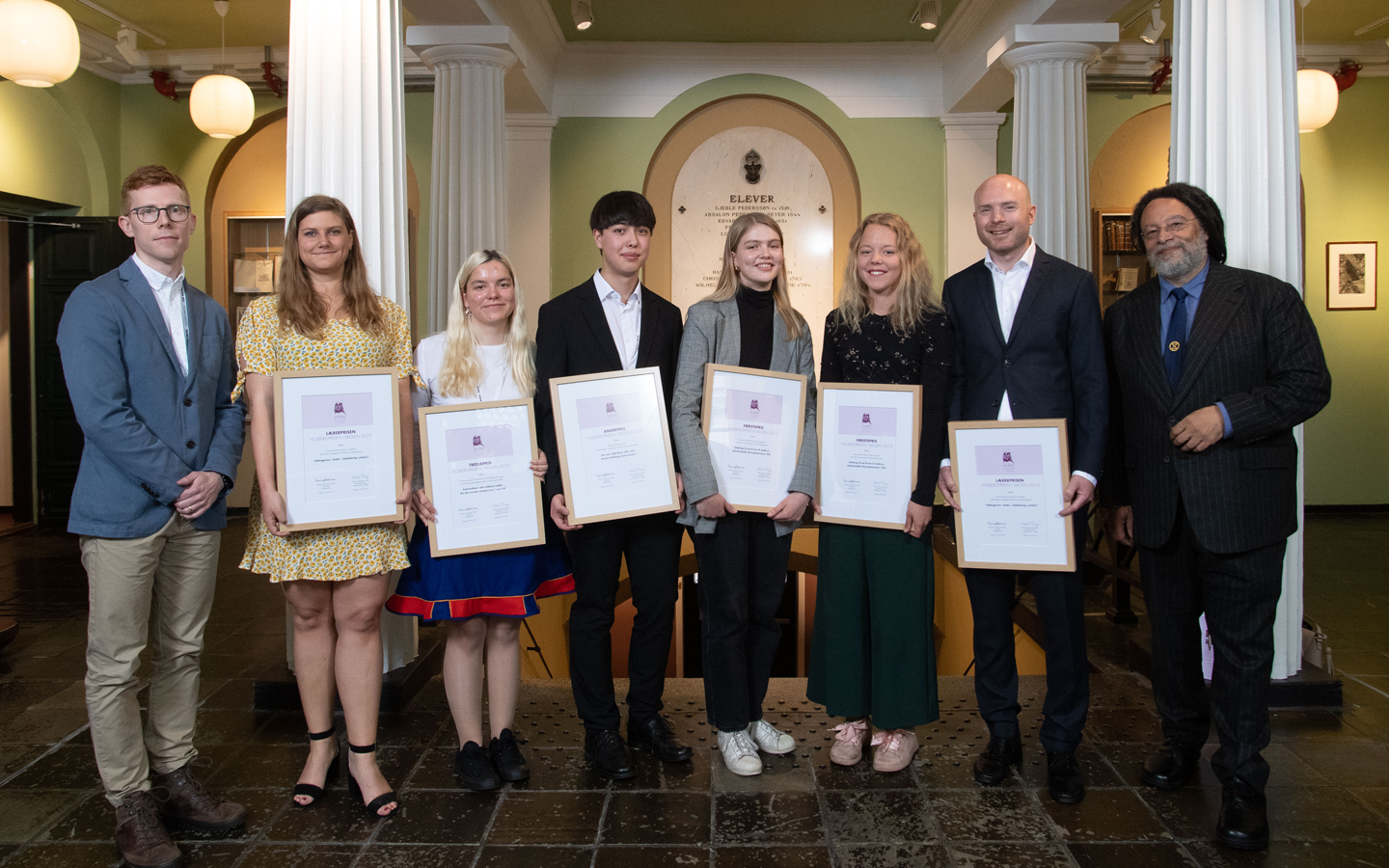 This research project inquires about the social meaning of street names. Who decides whom or what a street should be named after? How does the 2807 street names of Oslo convey information about the wealth, power and social status of its inhabitants.

This research project in history is about Sverre Sigurdsson, who reigned as the King of Norway from 1184 to 1202. The project investigates the historical circumstanses which made it possible for King Sverre to keep the Throne after he split with the Church and was excommunicated by Pope Innocens III in1194.

This research project investigates if and how Sámi Noaidi traditions are still practiced today. Noaidis were traditionally Sámi shamans, healers and spiritual guides. Most Noaidi practices died out by the 18th century.

20 upper secondary schools and more than 800 students from all over Norway participate in the Holberg Prize School Project each year. The students are assisted by scholars and the projects are integrated into their regular curriculum. Three research projects are awarded prizes of NOK 30,000, NOK 20,000 and NOK 10,000, respectively.

The finalists are announced in mid May and the School Project Award Ceremony is held during the Holberg Week in early June each year.