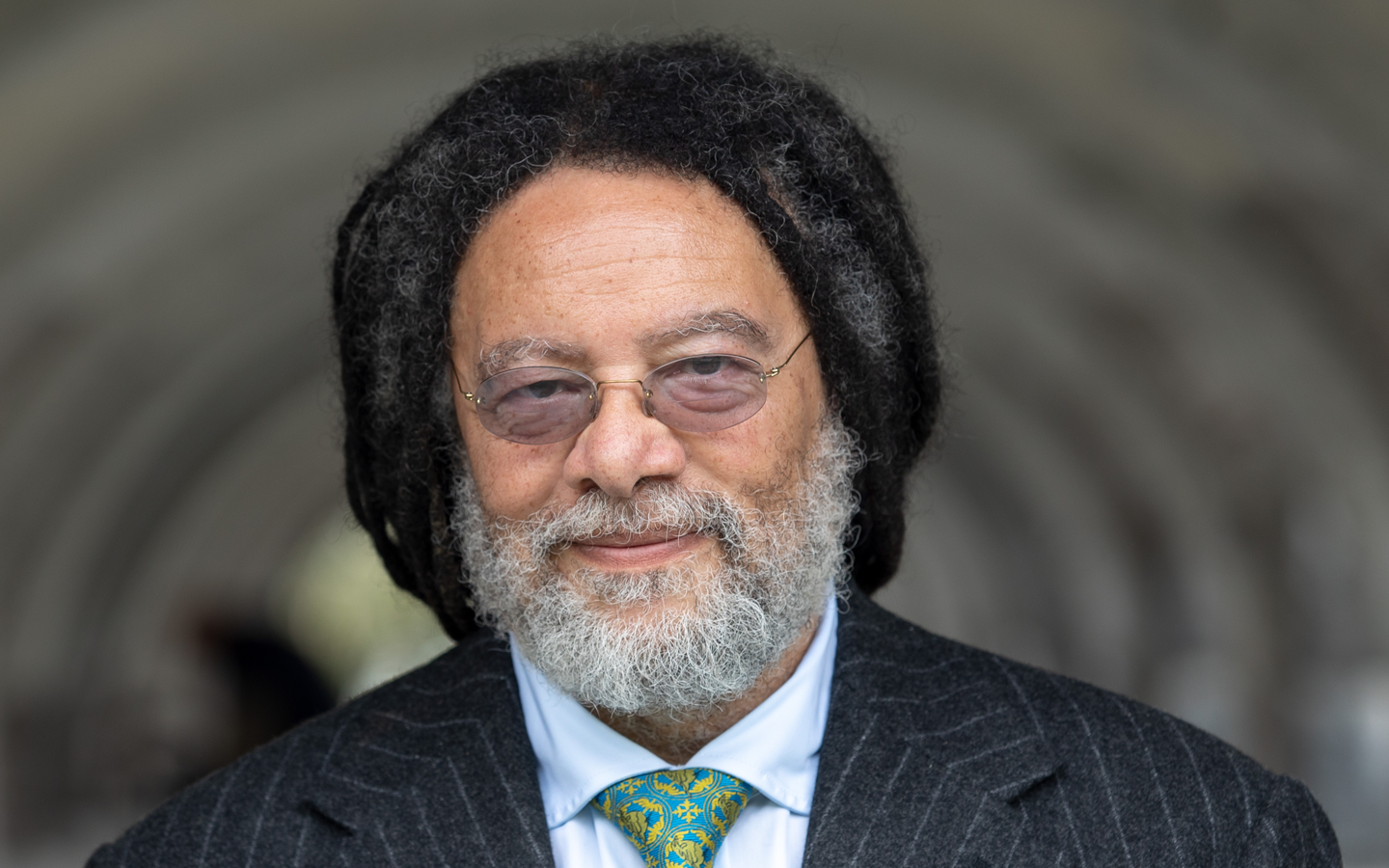 Winner of the 2019 Holberg Prize

The Holberg Prize 2019 is awarded to the British scholar Paul Gilroy for his research contributions to cultural studies, critical race studies, literary studies and related fields.

Paul Gilroy is one of the most challenging and inventive figures in contemporary scholarship. His work has influenced, and, in some cases, reshaped several fields and sub-fields, including cultural studies, critical race studies, sociology, history, anthropology and African-American studies. He is a preeminent scholar of modernity’s counter history as well as the relationship of modernity, overdevelopment and underdevelopment in the black Atlantic world. Gilroy’s scholarship continues to set the terms for investigation and study, not only in these areas, but also the role of racial and ethnic hierarchies in the production of colonialism and nations; the diasporic relations of exchange and circulation, he social formations they produce and the cultures they generate. Gilroy established himself as a major intellectual figure with his study of cultures of racism in Britain: There Ain’t no Black in the Union Jack (1987). This has become a classic text delineating the convoluting workings of racism as well as the vitality of cultures of anti-racism.

His 1993 book, introducing a networked model of culture, The Black Atlantic: Modernity and Double Consciousness is a late-20th century landmark; it transformed the study of diaspora in today’s humanities and social sciences and it offered an alternative to essentialist conceptions of identity by showing how race, nation, and ethnicity are culturally constituted. With his third major work, Against Race (2000), there is a shift in emphasis from the cultures of racism to the question of race itself. More recently Gilroy has returned to the questions of The Black Atlantic in different ways, notably the further exploration of Du Bois and other black intellectuals in the remarkable Darker than Blue: On the Moral Economies of Black Atlantic Cultures (2010). Gilroy continues to challenge racialized thinking and to assert the possibilities of alternative models of living together.

As his 2014 Tanner lectures demonstrate, Gilroy has maintained his reputation as an original thinker and public intellectual who remains fearlessly outspoken on matters of race and racism. He is a sensitive interpreter of black aesthetics and has contributed significant, ground-breaking scholarship to the areas of popular music and expressive culture across the Black Atlantic. He has collaborated on important film productions and curated photographic projects with internationally recognized artists and filmmakers.

Gilroy has been a courageous and inspiring figure, whose work has been transformative, dealing with some of the most pressing issues of our time.

Paul Gilroy was born within the sound of East London’s Bow Bells. After studying at Sussex University he completed his doctoral research at the Birmingham Centre for Contemporary Cultural Studies under the supervision of Stuart Hall and Richard Johnson. Gilroy has held professorships in several disciplines at Goldsmiths, Yale and the London School of Economics among other institutions. His writing on politics, culture, art and music has been widely translated. At present, he teaches in the Literature department of King’s College London. He is a fellow of the British Academy, the Royal Society of Literature and the American Academy of Arts and Sciences and holds honorary doctorates from Goldsmiths College, and the Universities of Liege and Sussex.

Darker Than Blue: On The Moral Economies of Black Atlantic Culture (2010)
Black Britain: A Pictorial History (2007)
Postcolonial Melancholia (2005)
Against Race: Imagining Political Culture Beyond The Color Line (2000)
The Black Atlantic Modernity and Double Consciousness (1993)
Small Acts: Thoughts on the Politics of Black Cultures (1993)
There Ain't No Black In the Union Jack” The Cultural Politics of Race and Nation (1987/2002)