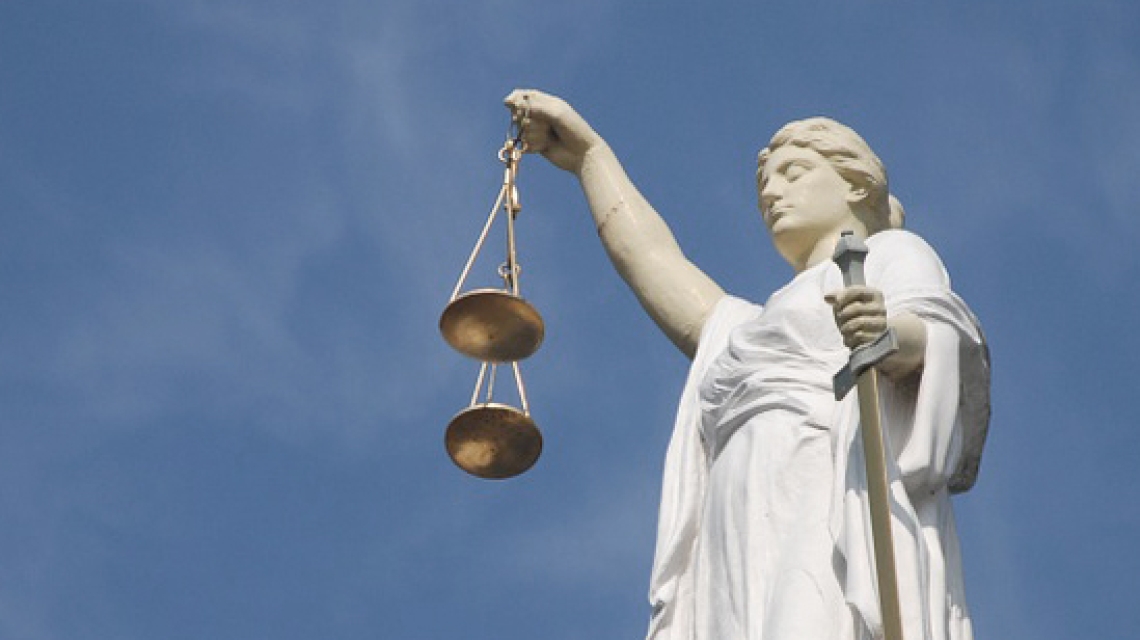 The Holberg Prize has invited five Nordic PhD students to participate in a Masterclass discussion with Onora O'Neill on "Judgement and Interpretation".

How much can we say about good and poor judgement or interpretation, whether in law or in literature, in politics or in everyday life? Is judgement a matter of applying accepted principles, or rules, or laws to actual cases? Or of selecting or finding (the right) principles, rules or laws for interpreting a given case? Or of acting in ways that embody a given principle, rule or law? When and why does judgement appeal to authority? Can judgement resolve the indeterminacy of principles, rules or laws? If it cannot, does this matter?
Baroness Onora O’Neill was Principal of Newnham College and is Honorary Professor of Philosophy at the University of Cambridge. She receives the Holberg Prize 2017 for her influential work in ethics and political philosophy, and in particular, on the philosophy of Immanuel Kant. Professor O’Neill also plays an active role in public life as a crossbench member of the House of Lords, and she takes active part in public debate on questions ranging from bioethics, human rights and criminology.

The PhD panelists are: