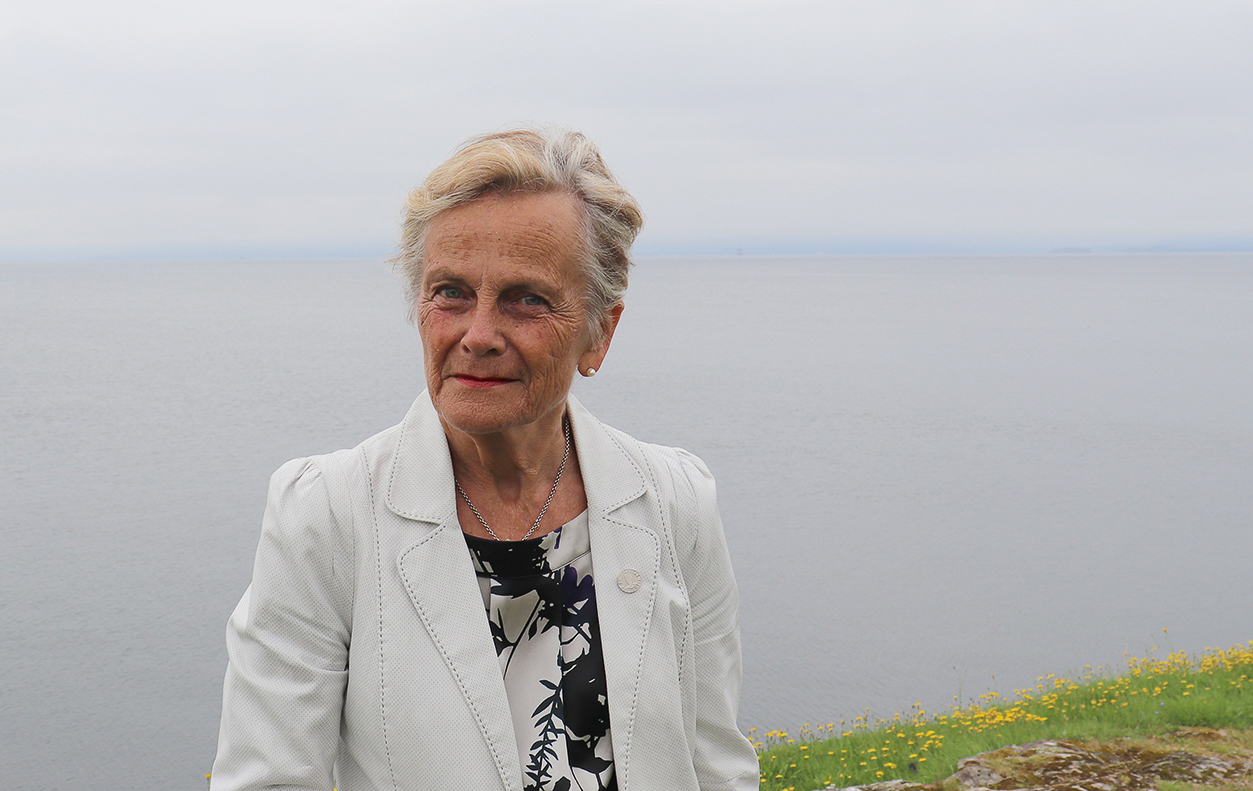 The Holberg Board has decided who will be awarded the Holberg Prize and the Nils Klim Prize in 2021. They have also decided to establish a nomination pool for each of the Prizes.

The 2 February meeting was the first occasion for Kjersti Fløttum to chair the selection of laureates after she ucceeded Sigmund Grønmo as Chair of the Holberg Board on 1 July 2020. Fløttum is Professor in French linguistics, and also a member of the board of the University of Bergen.

Final deliberations in the Holberg Committee

On January 29, the Holberg Committee me virtually for their final assessment of the shortlist candidates. Due to the pandemic and related uncertainty the Holberg Board decided to also include the 2020 nominations for consideration this year. Consequently, the committee has had a particularly challenging job in choosing only one candidate to recommend, with nearly twice as many nominations to consider, and many excellent scholars on the shortlist.

They were however able to reach a unanimous decision in the end, and hand on a clear reccomendation to the Holberg Board.

Academic director of the Holberg Prize, Ellen Mortensen, has been in touch with the laureates to convey the good news. They are both very happy and looking forward to attending the Holberg Week in Bergen in the beginning of June, either virtually or in person, depending on developments with the corona pandemic.

The Holberg and Nils Klim Laureates will be announced on Friday 5 March, 15:00 CET. This year the event will be virtual. The streaming will be available to watch on the Holberg Prize website and on Youtube.