The 2020 Laureates Have Been Selected 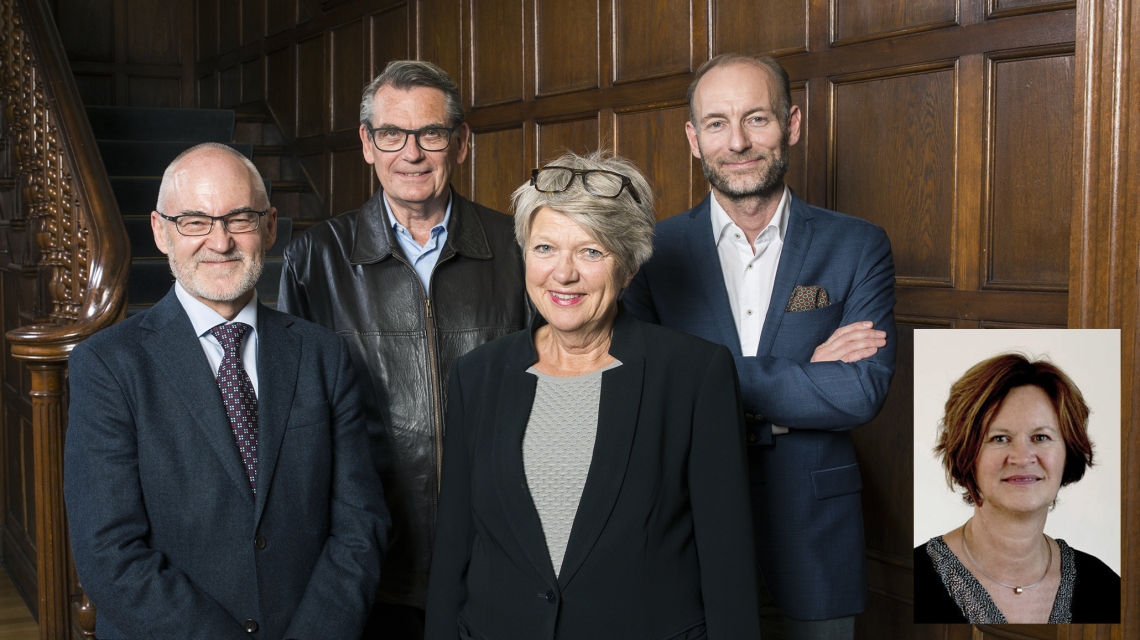 The Holberg Board met in Bergen on 4 February for their annual winter meeting. Here they made the final decision on who will be named the 2020 Holberg Prize and Nils Klim Prize laureates. The names will be announced on 5 March.

Several important decisions have been reached over the last weeks. Both academic committees held their closing deliberations on who to recommend as the next prize winner in the end of January and the Holberg Board met in Bergen on 4 February to make the final decision on who should receive the Holberg Prize and the Nils Klim Prize in 2020.

Chair of the Board, Sigmund Grønmo has been in touch with the laureates to convey the good news, and can confirm that they were both very thankful and overwhelmed, and that they are looking forward to attending the celebrations during the Holberg Week in Bergen, in the beginning of June.

The names of both laureates will be announced on 5 March. The announcement event will be broadcast live from 9:00 CET.

In conjunction with the Holberg Committee meeting in London, three previous Holberg Laureates, Marina Warner, Paul Gilroy and Onora O'Neill, were invited to join a panel discussion about "The Status and Importance of the Humanities in the Academic World and the World at Large" at the British Academy on 23 January.

Committee Meetings in London and Reykjavík

The Committee received in all 113 nominations of 109 candidates by the deadline 15 June. This is the highest number of nominations for the Holberg Prize ot date. A little more than half of the candidates are nominated for the first time. With regards to geographical distribution most of the candidates have their primary institutional affiliation either in the US, Great Britain or Germany. The most common fields of study for candidates this year is sociology, law, history, philosophy and psychology.

Both the Holberg Committee and the Nils Klim Committee, who held their meeting earlier the same week in Reykjavík have had a challenging job in choosing just one candidate, since the number of nominations has never been higher for either of the prizes and the spectre of academic disciplines is broad. As an aid for the Holberg Committee in their deliberations a number of anonymous peer assessments are aquired for each of the shortlist candidates. These referee reports can help shed light on how and to what extent the candidates research has been important to shape research and ideas over time, and what impact the candidates' work has had on society at large.