How can we Reduce Inequality? 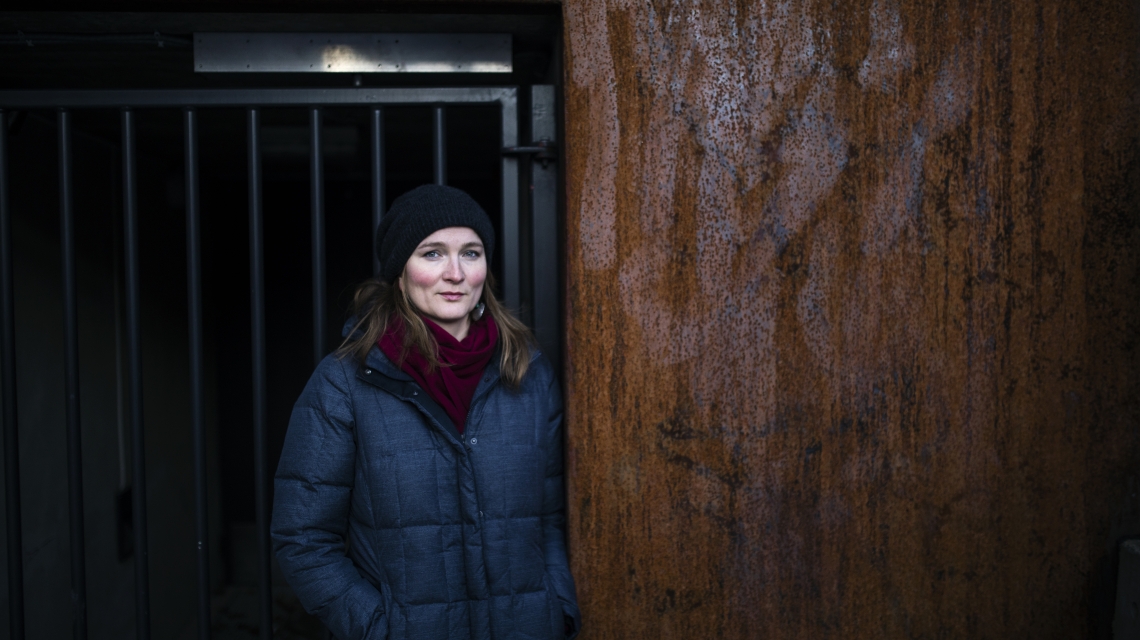 "I am interested in how laws and regulations that are meant to promote justice or equality work in practice. How quickly can we see changes in society?" says Nils Klim Laureate Francesca R. Jensenius.

In connection with the announcement that this year's Nils Klim Prize is awarded to Dr. Francesca R. Jensenius, Senior Research Fellow at the Norwegian Institute of International Affairs (NUPI), Jensenius was interviewed by NUPI colleague Elana Wilson Rowe for the Nils Klim and NUPI podcast. Here, Jensenius discusses her research findings, her background and her interests.

How can we Achieve Inclusive Systems?

"I am a political scientist who works in comparative politics and comparative political economy," says Jensenius. "My main research interest is in how electoral dynamics and institutional design of state institutions affect different kinds of inequality in society. For example, what happens to the distribution of resources when you change who is in power? And how can we best design electoral systems and other institutions so that we end up with both inclusive and well-functioning politics?"

A lot of Jenseius' work has been about mandated changes in society, including quota policies. Last year she published a book called Social Justice through Inclusion: The Consequences of Electoral Quotas in India, with Oxford University Press.

"This book is about the long-term consequences of electoral quotas, or political quotas, for the so-called Scheduled Castes in India," Jensenius explains. "Scheduled Castes are the group that used to be called untouchables in India, that is. the lowest ranked group in the Indian castes system. India has had extensive electoral quotas for this group since independence, so since about 1950.  The way these quotas work is that there are reserved positions all across the country in proportion to how many Scheduled Castes there are in the area."

Jensenius explains that she became interested in this topic when she studied at Delhi University, as an exchange student. "I studied Hindi there," she says, "but I ended up going to a lot of political events because I found it fascinating. One of the things I found really surprising at the time were all these massive protests among students against quotas." Coming from Norway, Jensenius admits that she was perhaps a bit naively positive and thought that quotas were good thing--that they are about including excluded groups into both politics and other positions. However, she encountered massive protests with students being very upset about quota politics in the educational sector.

That is why she started reading more on the topic and became more and more interested in the different kinds of quota politics that India had had, and the effects of them. This resulted in her PhD project. "I have been working on it for a long time and developed it further," Jensenius says. "My main focus has been on using a lot of different types of data sources and information—to try to see what has happened after more than 50 years of electoral quotas."

Listen to the podcast below, or read a transcript of the interview here.