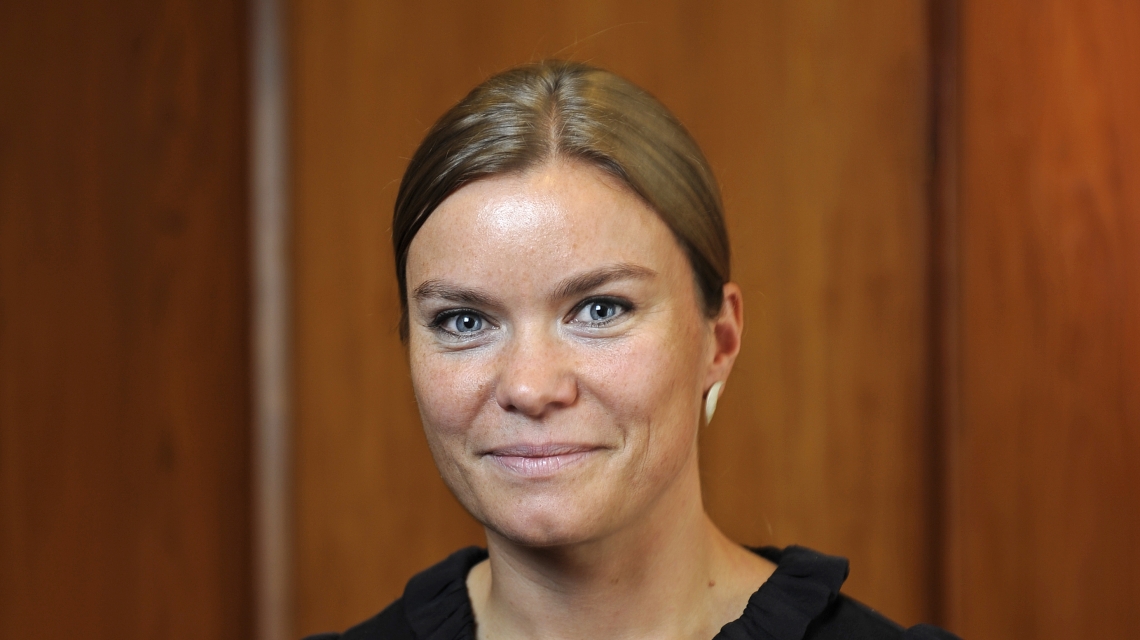 Chairman of the Ludvig Holberg Memorial Fund, Sigmund Grønmo, announced the winner in Bergen today, 13 March. The Prize winner will receive the prize at an award ceremony in Håkonshallen in Bergen, Norway on 5 June 2013.

Ingvild Almås - new methods for measuring inequality
Ingvild Almås is a Norwegian economist who in just a few years has become established as a leading international researcher. She is currently employed as associate professor at the Norwegian School of Economics in Bergen, where she researches the measuring of inequalities in income and what is perceived as justifiable differences in terms of inequalities in income. In addition to covering a wide field of research and publishing articles in leading scientific journals, she actively participates in social debate.

Almås' doctoral thesis Essays in Economic Inequality (2008) aroused much attention both in Norway and internationally. One of the essays was published in world-leading journal American Economics Review, which made her the first Nordic woman to publish a single-authored paper in that journal. The article demonstrated a new method for measuring international inequalities and criticised existing methods for major weaknesses that have led income levels in certain countries, for example China, to being overrated.