Media Power: A Battle of Bubbles? 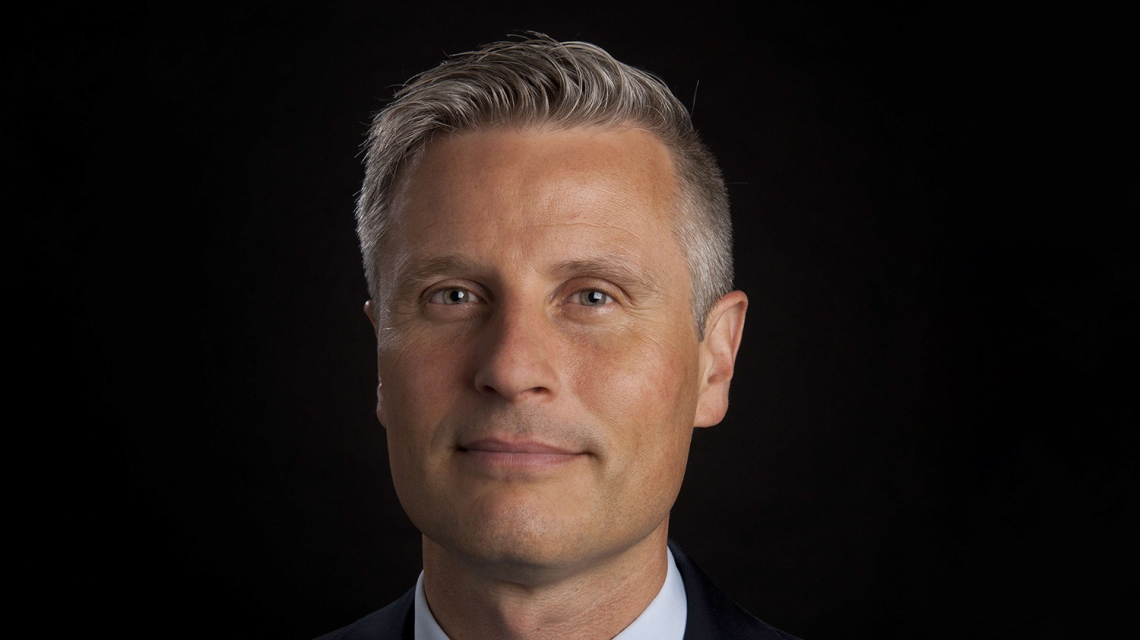 Photo: The Amsterdam School of Communication Research, University of Amsterdam,

Fourteen years have passed since Claes de Vreese became the first Nils Klim Laureate. In this 2017 interview, he discusses pressing political issues and describes his research interests, which range from political communication and media framing to electoral behavior, and more.

Since Claes de Vreese was awarded the Nils Klim Prize in 2004, he has become Professor of Political Communication at the Universty of Amsterdam, the Founding Director of Amsterdam’s Center for Politics and Communication, and the chair of the Social Science Council of the Royal Netherlands Academy of Arts and Sciences. What led him down this academic path?

De Vreese explains that he was initially drawn to media and communication studies while he was still a teenager. The desire to become a journalist gradually turned into an interest for the theoretical aspects of journalism. “I have a genuine and fundamental interest in trying to understand the changing role that media play in affecting public opinion and electoral behavior,” he says.

De Vreese points out the importance of properly discussing the media’s impact on democratic societies: We need to know how they operate, what kind of contents they produce, and how that content affects society: “I have been involved in this field for a good 20 years, and societal discussions about the role of the media in democratic processes have become even louder, and more important since then. We can’t have these discussions without proper scientific research.”

De Vreese did his PhD on the different ways the news media have covered European integration in various countries and the effects on public opinion and electoral behavior. He is still researching these topics, and points out that the European Union (EU) has changed a great deal over the last 10-15 years.

“We must accept that citizens can have very differentiated opinions. It is not just a matter of liking the EU or about wanting more or less of it. One might be in favor of the Euro, but be highly dissatisfied with the democratic nature of some of the institutions and some of the policy areas, or the other way around,” says the Nils Klim Laureate.

De Vreese is currently a part of a project titled ‘Europinions’, funded by the European Research Counsel (ERC). This project monitors public attitudes towards the EU and analyses media coverage of the Union, as well as voting behavior. “Understanding the nature and development of citizens' opinions of the EU has always been one of my core interest,” he explains. “The ERC-project is very much geared towards figuring out what these dimensions are and how EU-attitudes develop over time.” De Vreese has also found major differences in news coverage of the EU in various countries: “In some countries, these topics are really at the high end of the agenda, but in other countries they are completely neglected,” he says.

In the Bubble by Accident

In 2016, de Vreese co-edited the book Comparing Political Journalism with Frank Esser and David Nicolas Hopmann. The book examines factors that influence today’s political news coverage. De Vreese points to how anyone today can easily put together their own media diet. The modern media have given us a bundle of choices. You can consume news twenty-four hours a day, or you can consume media content all day, but not news. According to de Vreese, this is a huge challenge in today’s media landscape.

De Vreese underscores that the degree to which people select news based on political preferences, or ideological standpoint, is changing. We also need to make a distinction between what is self-selected content preferences, he explains, and the more hidden, algorithmic-based choices, where Facebook, Google, and big news companies select the news for you, based on your previous online behavior: “This may be harder for people to accept, as in this case, people are not playing an actual role in self-selecting the content–content which may cause them to end up, by accident, in a filter bubble.“

Even in western democracies, we must pay very close attention to the maintenance and securing of a free and independent media and journalism, according to Vreese.

Even though de Vreese still retains several of his core interests, he is also researching new topics. Recently, de Vreese and several of his colleagues completed a large study where they examined the way the news media cover economic crises. His current research includes a project on communication and youth engagement in politics, as well as an interdisciplinary project at the University of Amsterdam. This project is a collaboration with researchers in information law and computer science and focuses on the increased degree of personalization in the media and what this means for democratic debate and for citizen knowledge.

In addition, de Vreese also continues his work on the ERC funded project: “Right now, I am very much devoted to the ERC project Europinions. That is my core interest over the next years, and I have a wonderful team put together. One of the fantastic advantages here is that I am able to work on a topic for four or five years, with a team of highly talented young scholars, in a project which is international and of an interdisciplinary nature,” says de Vreese.

The entire interview can be heard here:

Marita Ramsvik and Ole Sandmo contributed to this article.