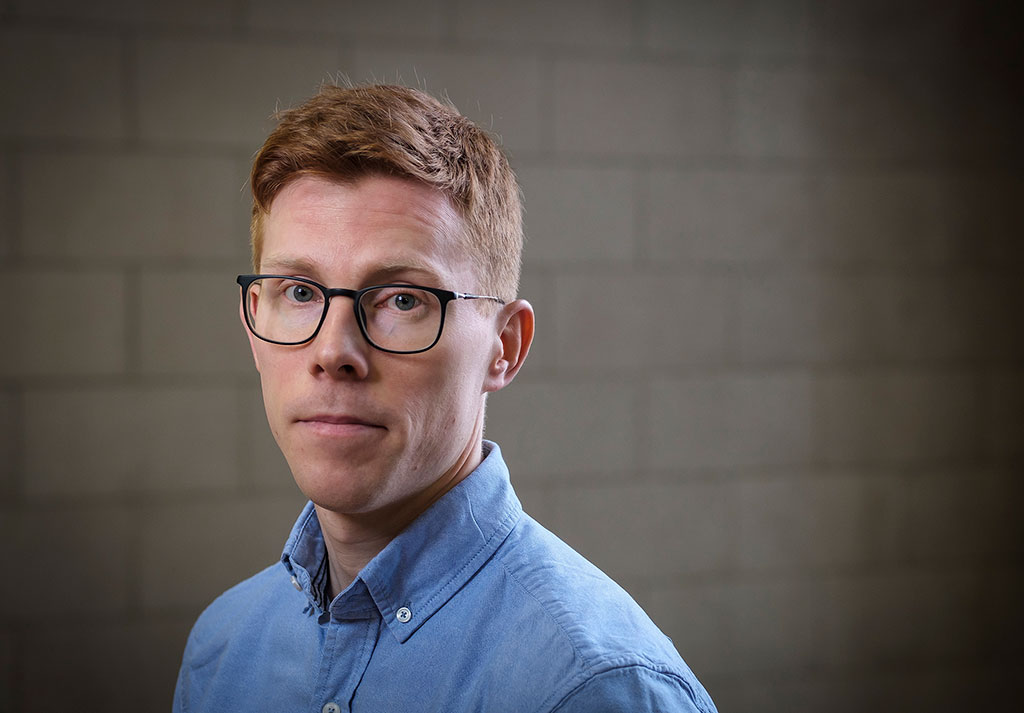 The Icelandic-Swedish philosopher Finnur Dellsén is awarded the Nils Klim Prize in 2019 for his research in the fields of epistemology and philosophy of science. We have asked Dellsén a few questions about his work, the difference between knowledge and understanding, and why it is sometimes necessary and healthy to disagree.

– How would you describe the most central objective of your research, as well as your most important findings?

Science is about finding the facts, but not all facts are equal. Some facts reveal how things hang together – as an effect hangs together with its causes – and thus allow us to predict, explain, and truly understand the world around us. In my research, I have tried to show how and why these facts are special. I have also argued that in order to unveil facts of this kind, we must be prepared to live with the uncertainty that inevitably comes with grand theorizing.

– You have argued that scientific progress should be conceived in terms of the advancement of scientific understanding, instead of increased knowledge. Can you explain the difference between the two?

There are two main differences between knowledge and understanding. First, knowledge can be superficial and even misleading in a way that understanding isn’t. For example, researching statistical correlations between birth rates and stork populations might provide one with lots of knowledge of how these things happen to be correlated at different times and locations, but it will never provide any understanding of either birth rates or stork populations. Much of junk science is concerned with providing knowledge of spurious correlations of this sort, so one way of identifying genuine science is by asking us whether the research in question would provide understanding rather than mere knowledge.

A second difference is that knowledge requires a level of certainty that understanding doesn’t. Many scientific theories are extremely ambitious and speculative, in part because they are so general and wide-ranging, and in part because they are about things we cannot directly observe or detect. In addition, the history of science suggests that the theories that are accepted today will sooner or later be replaced by very different theories. So, since we cannot be certain that current theories are correct, they don’t provide us with knowledge. However, since understanding doesn’t require certainty, science can still be said to give us a great deal of understanding. Indeed, more ambitious and speculative theories often give us deeper understanding than safer and more modest theories, which is why (I claim) science encourages ambitious and speculative theorizing.

– You have also focused on public understanding of science, as well as on disagreement in science. How important is disagreement?

I have argued that we need to be open about the fact that scientists often disagree, which I think is a consequence of a healthy skepticism among scientists. Too much agreement among scientists can be unhealthy and even give us reason to be skeptical regarding whatever it is they agree on. So different points of view -- a kind of intellectual diversity -- is important for science just as it’s important for a society.

– Do you think that there is an adequate amount of intellectual diversity and healthy disagreement in academia today, and are there any particular fields where such diversity is lacking?

I suppose this depends entirely on the field. Speaking for my own field, there is certainly plenty of disagreement between philosophers, presumably because there is almost always someone who is willing to be the devil’s advocate. Indeed, disagreeing with someone and arguing against their views is often considered to be a mark of respect in philosophy. For the most part, I think that’s a good thing: It’s important to be able to disagree with other people without taking things personally, and to remember to distinguish between the view someone is arguing for and the person who is arguing for that view. Regarding intellectual diversity, my sense is that philosophy is quickly becoming more inclusive in this respect, e.g. in terms of using methods from the formal and experimental sciences, and also incorporating insights from nearby fields like gender studies and critical race theory. One point I think is important is that demographic diversity tends to go hand-in-hand with intellectual diversity, so one way to increase intellectual diversity is to increase demographic diversity, e.g. in terms of gender, ethnicity, and class.

– In addition to recognizing outstanding scholarly work, the purpose of the Nils Klim Prize is to contribute to raising the status of the humanities, the social sciences, law and theology, and to stimulating interest in these fields among young people. How can the Prize be a motivating factor for young researchers?

Many of the fields for which the Nils Klim prize is awarded pose deep and difficult questions without providing a fixed methodology for answering them. This is certainly true of my field, philosophy. But we can still make progress on these big questions in a variety of different ways, for instance by proposing new answers and by providing better arguments for extant answers. The Nils Klim Prize recognizes that young researchers can contribute to answering questions of this kind, so I hope the prize motivates up-and-coming researchers to tackle even the most difficult of questions in their respective fields.