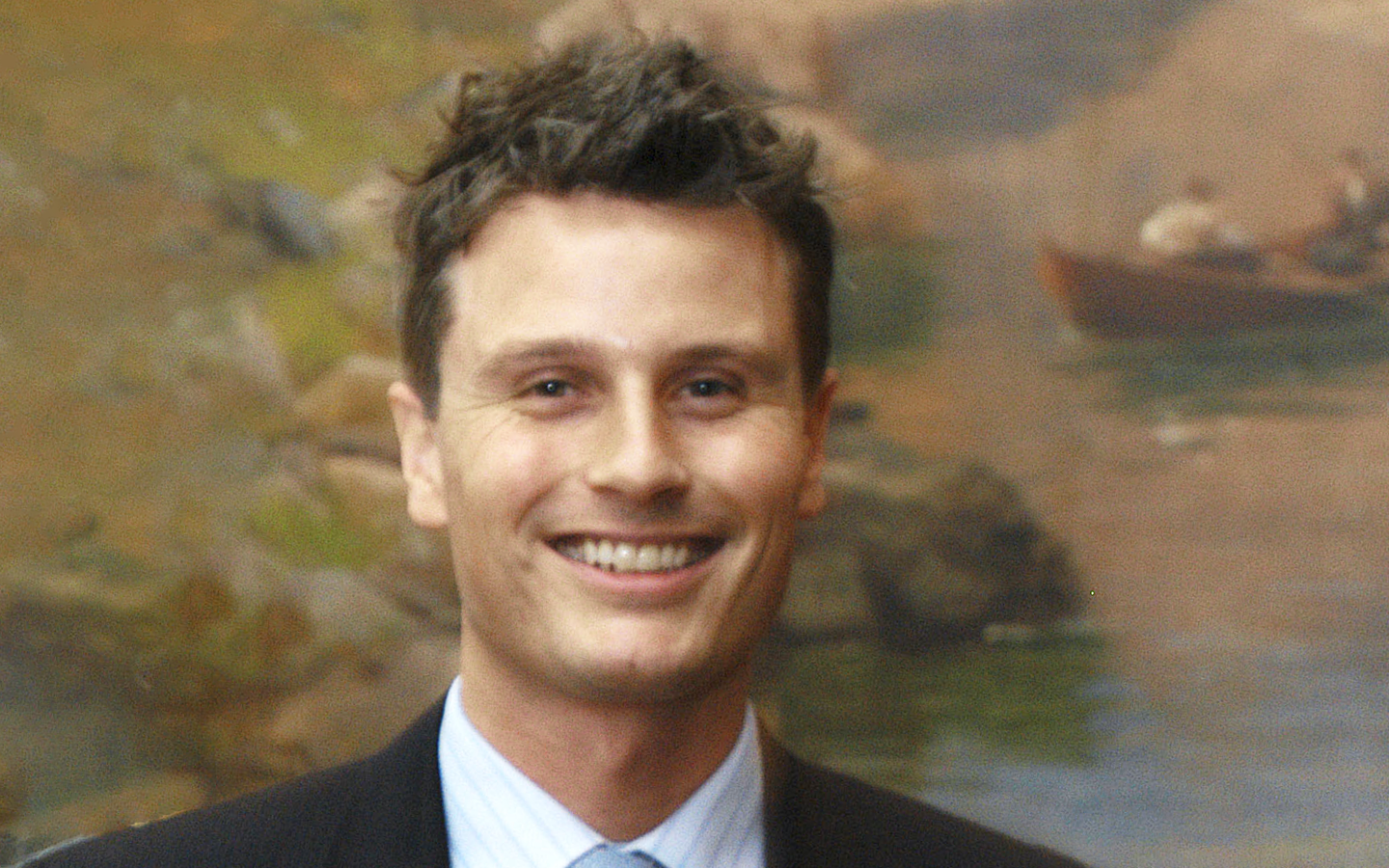 Winner of the 2004 Nils Klim Prize

The Nils Klim Prize for 2004 was awarded to the Danish media theorist Claes de Vreese.

"Claes de Vreese has, at the age of only 29, distinguished himself as an independent, innovative and internationally recognised scholar. He combines different theoretical insights and methodological approaches from communication research in both the arts and social sciences.

His research work is carried out at an important juncture between political science, communication research and media studies. He is familiar with a wide range of academic fields, and the productivity he demonstrates in his scholarly activities is particularly impressive. Despite his youth, his list of publications is very extensive, not least in international referee-based journals. His list of achievements is remarkable, also in an international context."

About the Claes de Vreese

Claes de Vreese was born on 25 September 1974 and is from Denmark. He holds the post of Associate Professor at the Department of Communication Science at the University of Amsterdam. Claes de Vreese was awarded his doctorate by the University of Amsterdam in 2003 for the thesis Framing Europe: Television News and European Integration (published in 2002).

His scholarly production, in the field of political communication in the widest sense, is very extensive, with particular emphasis on political processes and integration in Europe. He has already published 17 articles in more than ten different referee-based journals. His list of publications also includes two books, five book chapters and more than 35 papers at international conferences, as well as a number of research reports, policy papers and guest lectures. He has received five best paper prizes at various international conferences.

De Vreese was recently Visiting Scholar for a period at Harvard University. He is presently heading an extensive research project into the upcoming Danish referendum on the new EU constitution. The project comprises an extensive panel survey in the form of repeated surveys of a representative sample of the population, content analyses of various media and qualitative studies based on so-called focus groups.

De Vreese is also actively involved in the dissemination of research results and has also produced television programmes.

Claes de Vreese is a Professor of political communication at the University of Amsterdam.

Lecture for the Holberg Prize in 2018