The Nils Klim Seminar: "Why Trust a Scientist?" 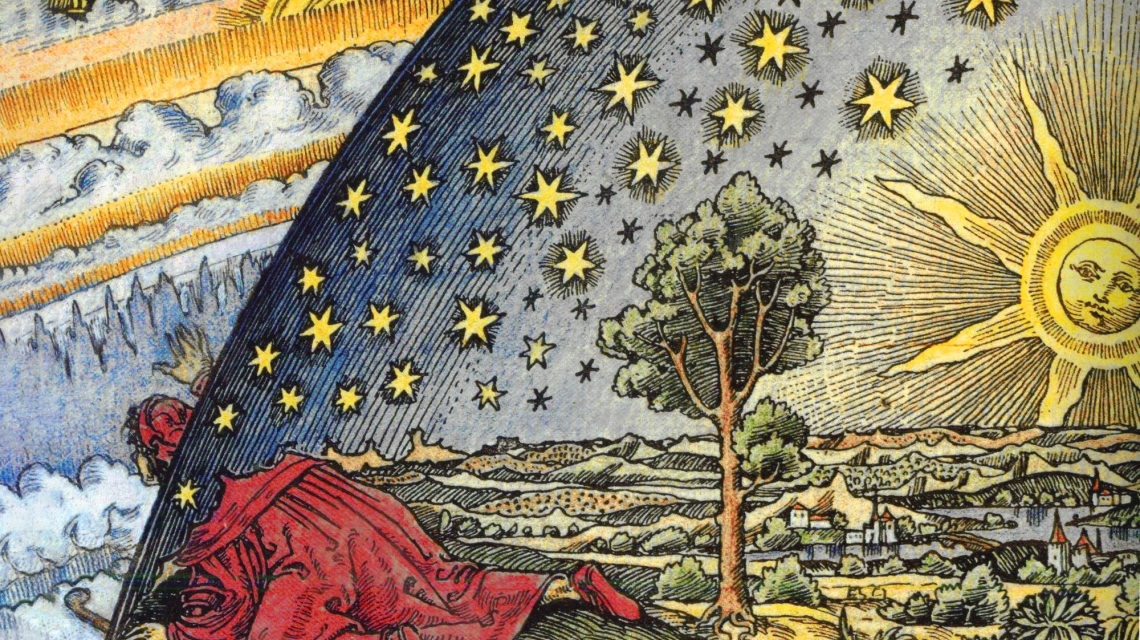 Nils Klim Laureate Finnur Dellsén and other prominent scholars discuss the role of experts in public debate, as well as issues of trust.

There is a growing concern that the public no longer trusts scientists’ expert judgments on the most pressing questions of our time, such as climate change. At the same time, we are slowly realizing that not all scientists are worthy of the public’s trust, e.g. because of bias, incompetence, overzealousness, or outright fraud. So how can the public tell which scientists to trust? And how can trustworthy scientists make it easier for the public to tell that they are in fact among the trustworthy ones? Clearly, the answer will not just consist in teaching the public more science, since there are obvious limits to how much the public can be expected to keep up with modern science — especially in this age of hyperspecialization. Thus, we will need to look for more creative ways to bridge the gap between trustworthy scientists and a rightly skeptical public. Introduction: Why Trust a Scientist? Philosophers have surveyed various norms purportedly governing when assertions may be made: for instance only when they are known, or believed, or justifiably believed. I will argue no such norms could apply to a special class of scientific utterances - namely, the conclusions of scientific papers, or more generally the sort of utterances scientists use to communicate the results of their inquiry. Understanding why this is helps understand the peculiarly social nature of scientific epistemology.

LIAM KOFI BRIGHT is Assistant Professor at the Department of Philosophy, Logic, and Scientific Method, London School of Economics. He received his PhD from Carnegie Mellon in 2018. Bright has authored papers on the nature of scientific fraud and the norms which govern scientific co-authorship. Can Trust Be Taught?

In raising the question why the public should trust scientists, Dellsén argues that the answer cannot consist in teaching the public more science, and that we need to look for more creative ways of bridging the gap between science and the public. In this talk I will describe how science educators for decades have aimed at making the nature of science a central ingredient of science education, but that changes in the relation between science and society may call for important adjustments.

HANNE ANDERSEN is Professor of Philosophy of Science and Head of the Department of Science Education at the University of Copenhagen. She has published on the development of contemporary science, on scientific collaboration, and on the philosophy of scientific practice and malpractice. I examine gounds for trusting scientists, drawing on a study of retractions in the journal Science. I argue that scientists are reliable, and therefore trustworthy. I then analyse how we might change the public's perception of the trustworthiness of scientists. I review the history of J. B. Conant's attempt at Harvard to teach nonscientists about science. I then argue that such a course should focus on teaching people about how scientific research is produced and how it is evaluated.

K. BRAD WRAY is Associate Professor at the Centre for Science Studies, Aarhus University. He has published extensively on the social epistemology of science, Thomas Kuhn’s philosophy of science, and the anti-realism/realism debate. His books Kuhn’s Evolutionary Social Epistemology (2011) and Resisting Scientific Realism (2018) were published by Cambridge University Press. OLE THOMASSEN HJORTLAND (moderator) is Associate Professor at the Department of Philosophy, University of Bergen and Associate Fellow of the Munich Center for Mathematical Philosophy. His research focus is on logic, rationality and argumentation. Hjortland is also the Principal Investigator of a project on the philosophy of logic, funded by the Norwegian Research Council.