Nominations for the Holberg Prize 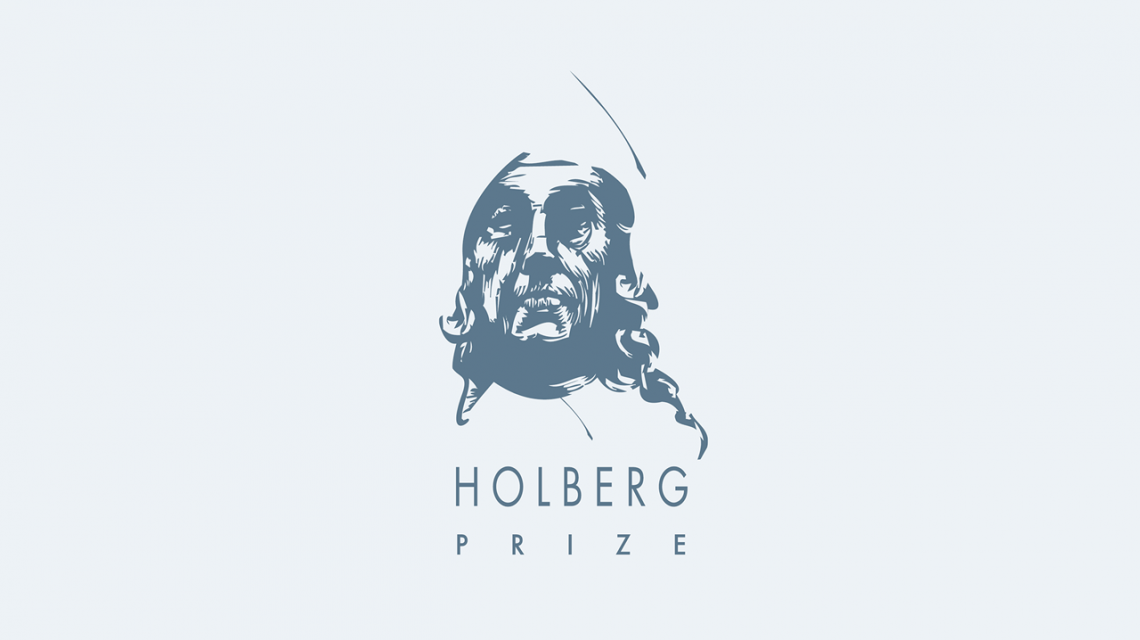 The Holberg Prize is an international prize awarded annually for outstanding contributions to research in the humanities, social sciences, law and theology. The nomination deadline is 15 June each year.

The Holberg Prize was established by the Norwegian Parliament in 2003 and is awarded annually to a scholar who has made outstanding contributions to research in the humanities, social sciences, law or theology. The Prize may be awarded both for work within a particular academic discipline and for work of a cross-disciplinary nature. The recipient must have had a decisive influence on international research.

The nomination form is now open. The deadline for nominations for the 2023 Holberg Prize is 15 June, 2022.

The Holberg Board awards the Prize at the recommendation of the Holberg Committee, which consists of internationally renowned scholars in the relevant research fields. The Holberg Prize Laureate will be announced in March, and the Award Ceremony takes place in Bergen, Norway, in the first week of June.

If you have any questions or should experience technical difficulties with the nomination form, please contact info@holbergprisen.no.