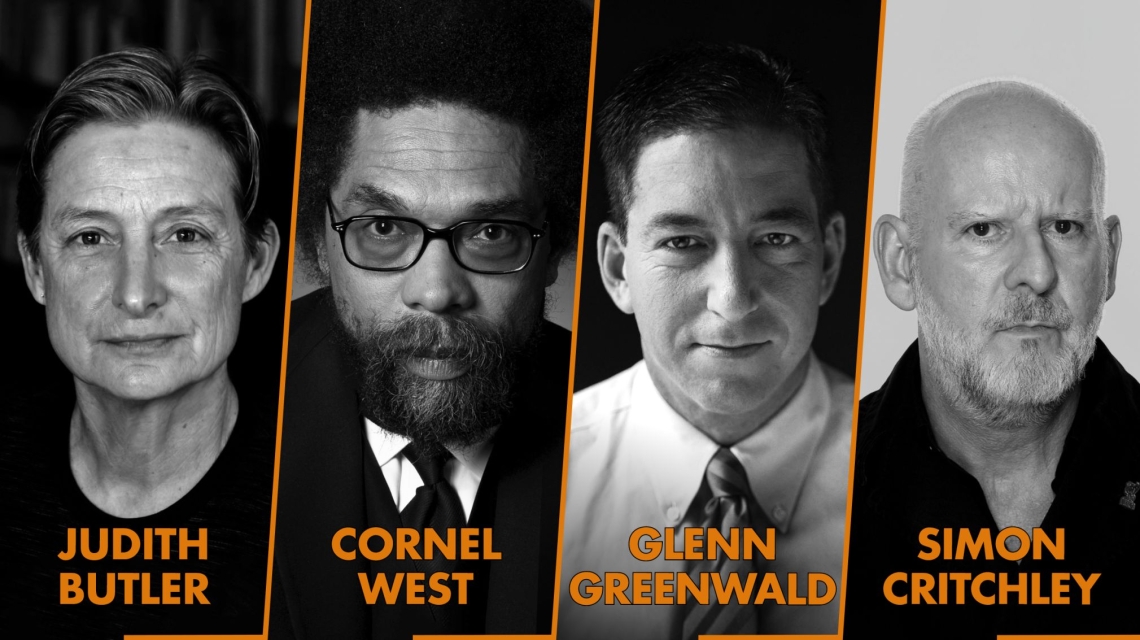 The Holberg Debate is an annual event organised by the Holberg Prize. The debate is inspired by Ludvig Holberg's Enlightenment ideas and aims to explore pressing issues of our time.

The Holberg Debate was organised for the first time in 2016 and has since been held annually, on the first Saturday in December. Ludvig Holberg's birthday was 3 December, and the event is inspired by his Enlightenment ideas. The aim is both to see important voices debate pressing issues of our time and to highlight the relevance of the academic fields covered by the Holberg Prize: the humanities, social sciences, law and theology. Thus, the Holberg Debate seeks to engage both the university community and the public at large, and we look to invite well known thinkers with a diverse background, including academics, journalists, authors, film makers and activists.

In this way, the Holberg Prize hopes to contribute to the broader discussion of social and political issues. We also wish to focus on issues of both national and international relevance, as well as to include panellists who may add important perspective to the daily news cycle and the most prominent narratives. Furthermore, we wish to invite the audience to contribute with questions, either from the floor, or via social media, for those watching the livestream in different parts of the world.

The Holberg Debate is always livestreamed, and audio/video will be made available on Youtube, Soundcloud and the Holberg Prize website.

The Holberg Board has appointed an advisory group for the Holberg Debate. The group assists the secretariat in suggesting topics and speakers for the events, and presently consists of the following members:

The 2020 Holberg Debate: "Is Global Stability a Pipe Dream?"

The 2019 Holberg Debate:
Slavoj Žižek: "Why I Am Still A Communist"

The 2018 Holberg Debate:
"Politics and Affects: The Dynamics of Social Mobilization"

The 2016 Holberg Debate:
"Free Speech in an Age of Diversity and Conflict"