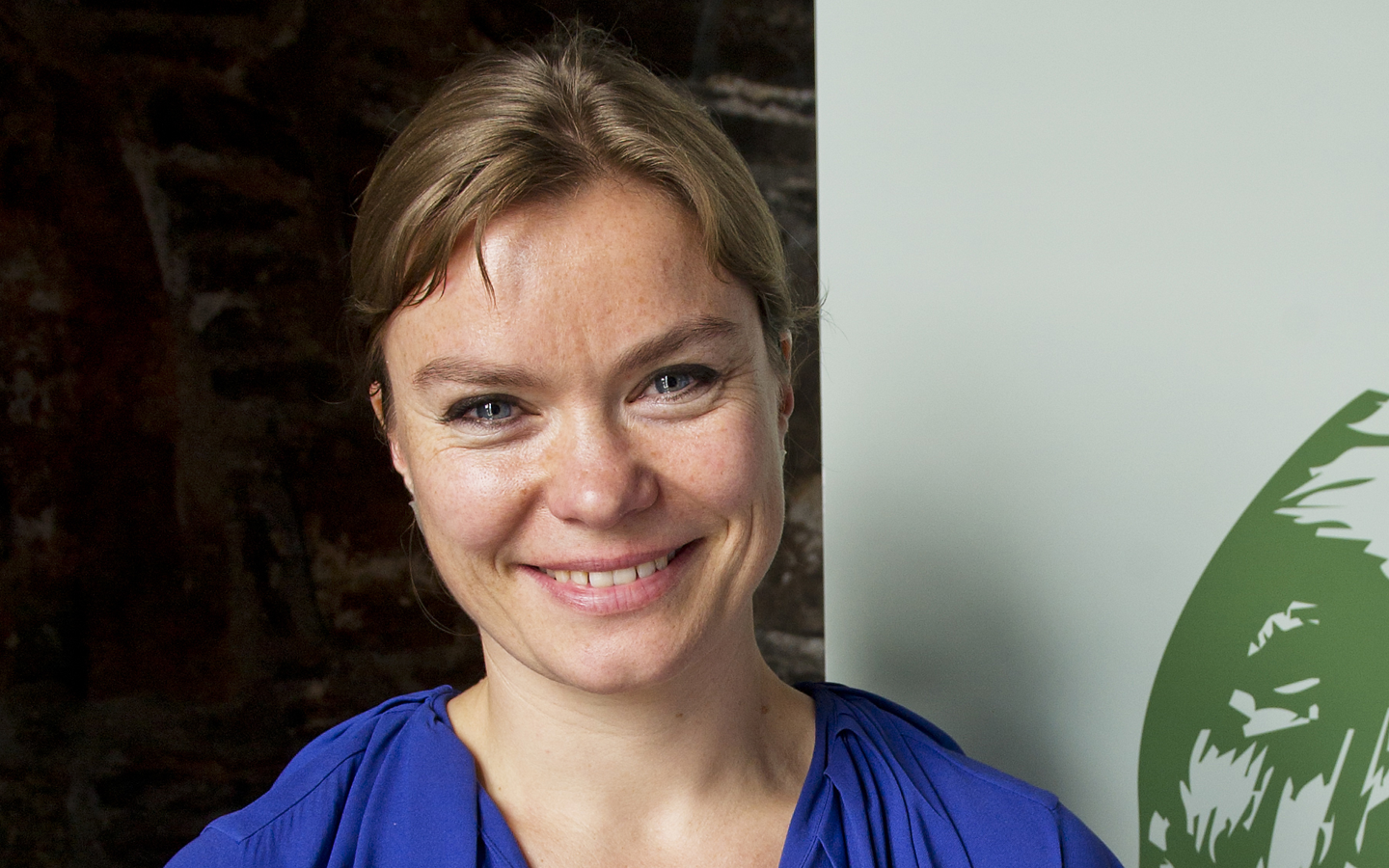 Winner of the 2013 Nils Klim Prize

The Nils Klim Prize for 2013 was awarded to the Norwegian economist Ingvild Almås.

Ingvild Almås (born 1978) is an economist. She was educated at the University of Oslo and took her PhD at the Norges Handelshøyskole (NHH). She also studied at some of the most prestigious universities in the world (Cornell, University College Dublin, Oxford, Yale and Princeton), thus supplementing her Scandinavian outlook with an international one. In nominating Ingvild Almås for the Nils Klim Prize 2013, the Academic Committee has opted for a candidate who has a clear and exceptionally broad research profile. Ingvild Almås has published single authored papers on income inequality in the very top journals of the field, such as American Economic Review, being the first Nordic woman to publish a single-authored paper in this journal. She has recently co-authored (with leading colleagues) a paper on ‘Development of fairness preferences in children’ in Science.

A characteristic of the publication list is the motto: quality is more important than quantity. Thus the list is short but exquisite, and in addition to it Ingvild Almås has 10 more papers in progress on further inequalities (most importantly gender). She has also contributed to the development of experiments in economic research at the NHH. It is undeniable that we have before us an exceptional young researcher.

The committee has nominated Ingvild Almås in the conviction that it is essential that the Nils Klim Prize be awarded to a candidate who is exceptional among her peers and who has already produced research at the highest international level. She is also outstanding in addressing themes that demand the highest theoretical and methodological competence while demonstrating a sustained engagement with urgent human concern. It is evident that the various inequalities are a central fact of life which need to be addressed on a global scale. Ingvild Almås is doing just that.