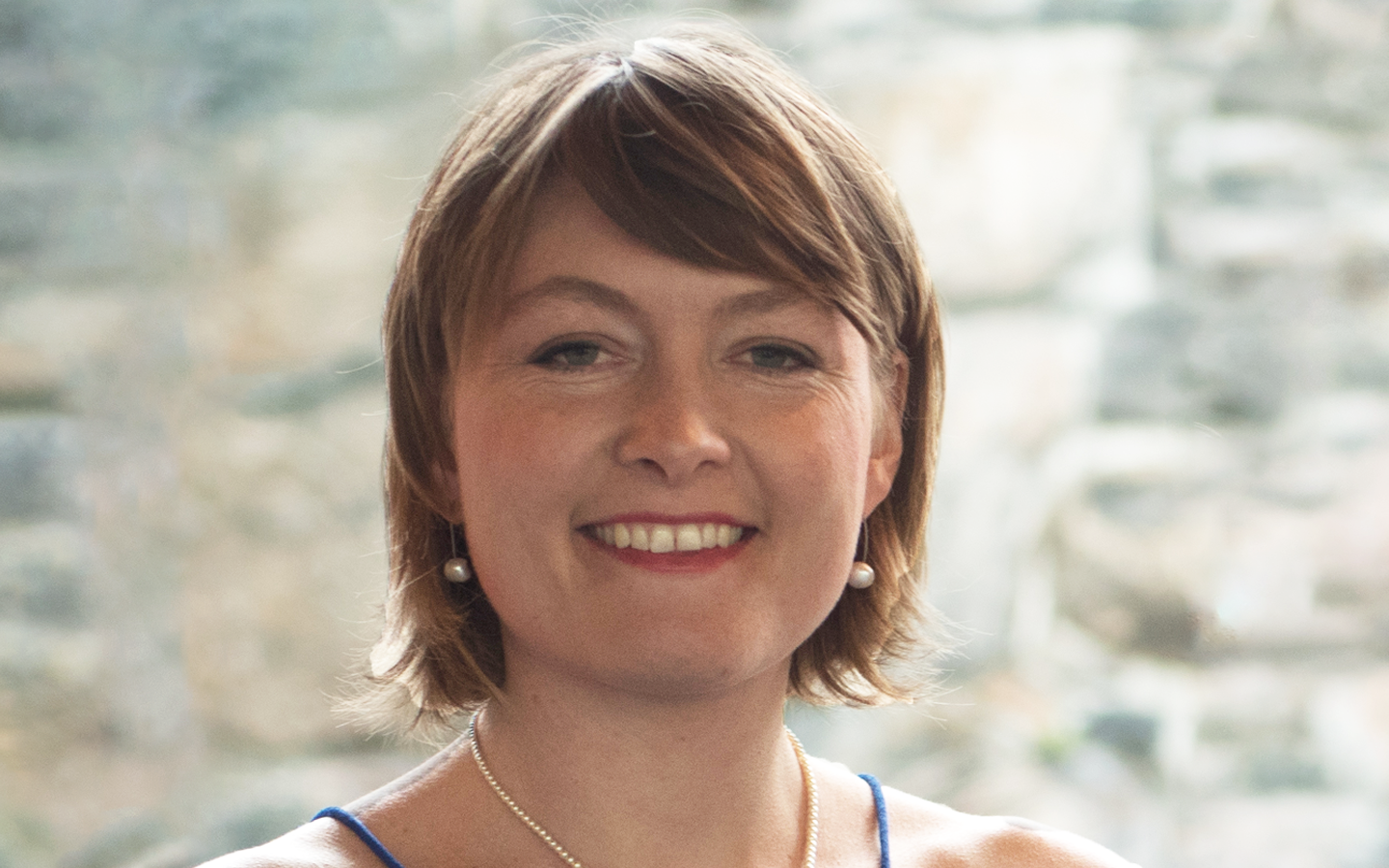 Winner of the 2015 Nils Klim Prize

The Nils Klim Prize for 2015 was awarded to Danish social scientist Rebecca Adler-Nissen.

Rebecca Adler-Nissen is a Danish scholar focusing on international political sociology, the development of the European Union and the relationship between the member states. She is Associate Professor in the Department of Political Science at the University of Copenhagen and a former Head of Section in the Danish Ministry of Foreign Affairs.

Rebecca Adler-Nissen holds a PhD degree from the University of Copenhagen and a Master’s degree in political science from the same University. In addition she has studied at the French elite school Sciences-Po in Paris. In the study of the European Union it is still a huge advantage to be able to speak French. She has been a visiting scholar at the Centre for International Security Studies (Sydney), McGill University/Université de Montréal (Montreal) and the European University Institute (Florence). She is involved in a number of collaborative research networks and is a vice-director or co-director of several recent and still running projects focusing on Europe as a system of states involved in various sovereignty games. Europe from this point of view is a continuous process not a steady state.

Rebecca Adler-Nissen has had the instinct to find and research themes of a topical nature. Two examples are the opt-out clauses for the UK and Denmark in the European Union (witness her recent book Opting out of the European Union, Cambridge University Press 2014) and the vexing whaling issues between the Faroe Islands and Denmark. She elegantly integrates knowledge from history, anthropology and law not only in her own writings but also in her collaborative projects. Rebecca Adler-Nissen is typical for the best researchers of er generation in combining entrepreneurial and communicative skills with research inventiveness, but rather atypical in the degree to which she excels in doing so.

Associate Professor in the Department of Political Science at the University of Copenhagen.

Rebecca Adler-Nissen's speech at the Award Ceremony in Håkonshallen 10 June.