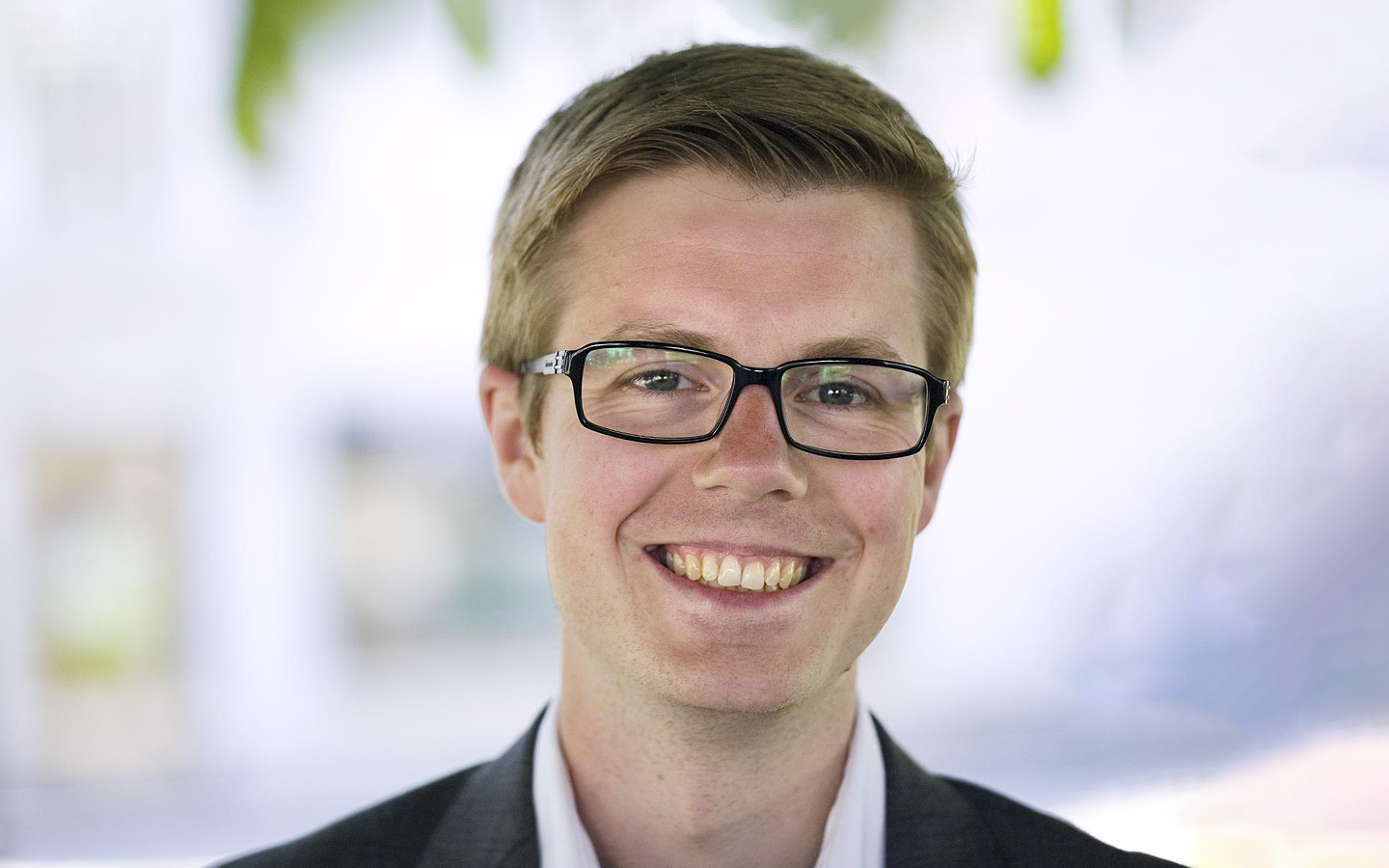 Winner of the 2014 Nils Klim Prize

This year the committee entrusted with the task to nominate the candidate to receive the Nils Klim Prize had an unprecedentedly difficult task. Among the nominees from the Nordic countries there were several candidates who were extremely well qualified for the Prize. The final result of the deliberations speaks volumes about the talent pool in the Nordic countries and about the nominee chosen.

The committee unanimously nominates a linguist. Terje Lohndal, born 1985, is unusually young as a candidate, but he is already an internationally famous name within formal, Chomskyan, linguistics. The Nils Klim Prize committee is instructed to attach particular importance to the researcher’s originality and innovative ability as well as to view the candidate’s research contribution in light of his age. On both counts Terje Lohndal stands out as the obvious choice.

Lohndal was educated at the University of Oslo but he earned his PhD degree from the University of Maryland with Paul Pietroski as his advisor. During his – necessarily not so long – career he has already published 14 peer reviewed papers in some of the leading linguistic journals and 9 peer reviewed chapters in prestigious anthologies. In addition his PhD thesis will now be published by Oxford University Press. This is a deeply impressive academic track record by any standards. Furthermore the achievements of Terje Lohndal are demonstrated not only by the number of high quality publications and by the depth and originality of those publications. Jointly they have one additional significant characteristic, namely their range: Lohndal has published original contributions across linguistic disciplines, i.e. not only within the field of formal syntax but also in that of semantics. Indeed his originality lies precisely in his semantic approach to formal syntax.

In giving the Nils Klim Prize to this outstanding talent we wish to pay homage to scholarship in the great tradition of linguistics, as an intellectual pursuit characterized by a search for the basic structure of this uniquely human feature while not forgetting that language is interwoven with other human capacities, viz. e.g. cognition. We all have reason to be grateful for the wisdom of the founders of the Holberg and Nils Klim Prizes to establish a Prize not only for senior scholars but also for exceptionally promising early career scholars. Terje Lohndal epitomizes the rationale for such a Prize.

Full Professor of English linguistics in the Department of Language and Literature at the Norwegian University of Science and Technology, as well as a Professor II at UiT The Arctic University of Norway in Tromsø.