Stephen Greenblatt with Tony Kushner: The Rise and Fall of Adam and Eve 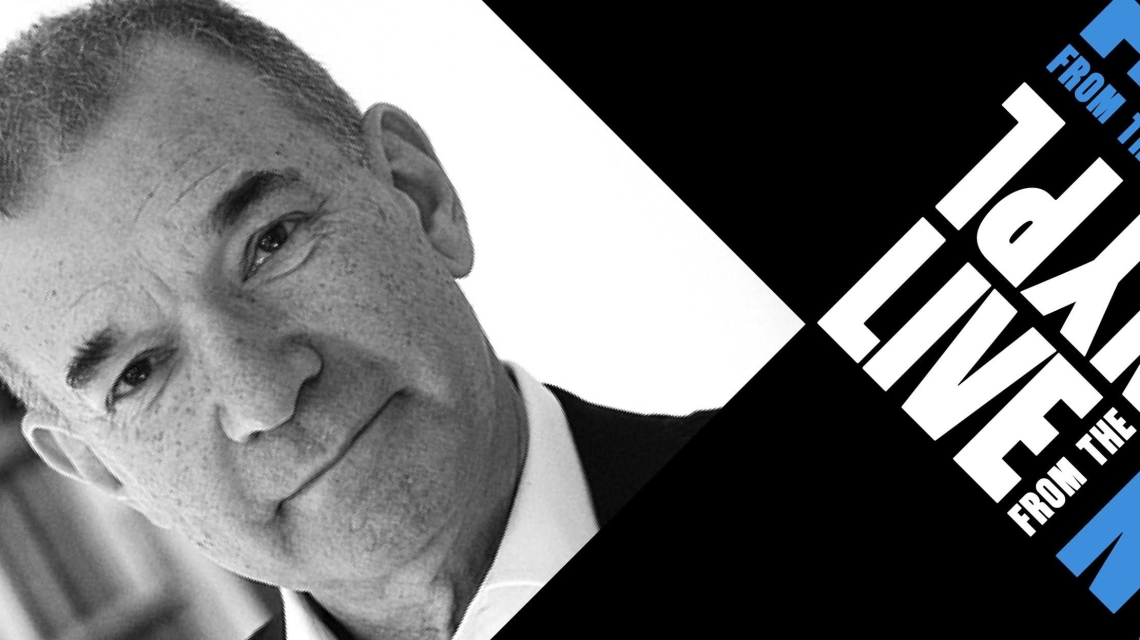 Stephen Greenblatt will discuss his new book: _The Rise And Fall of Adam and Eve_. (Photo credit: The New York PUblic Library)

On 28 September, the Holberg Prize will co-present a facilitated conversation between 2016 Holberg Laureate Stephen Greenblatt, literature professor at Harvard University and Shakespeare scholar, and the American playwright Tony Kushner.

This event is part of The New York Public Library’s flagship series LIVE from the NYPL. Greenblatt and Kushner will discuss the topic of Greenblatt’s new book, The Rise and Fall of Adam and Eve, which explores the story of humanities first parents–the origin story that is common to all the Abrahamic religions.

Greenblatt will discuss the immense theological, artistic, and cultural impact that the story has had over centuries, and how life has been conferred upon the story such in ways that humanity’s fictional first parents remain real to so many people, even today.  He argues that the story of Adam and Eve is “a model for what the humanities still have to offer: not the scientific nature of things, but rather a deep encounter with problems that have gripped our species for as long as we can recall and that continue to fascinate and trouble us today.”

The event will be moderated by Paul Holdengräber, Director of the NYPL’s public programming, who founded LIVE from the NYPL in 2005. The conversation will be live streamed here. Tickets are available here. For more information, see the event page.