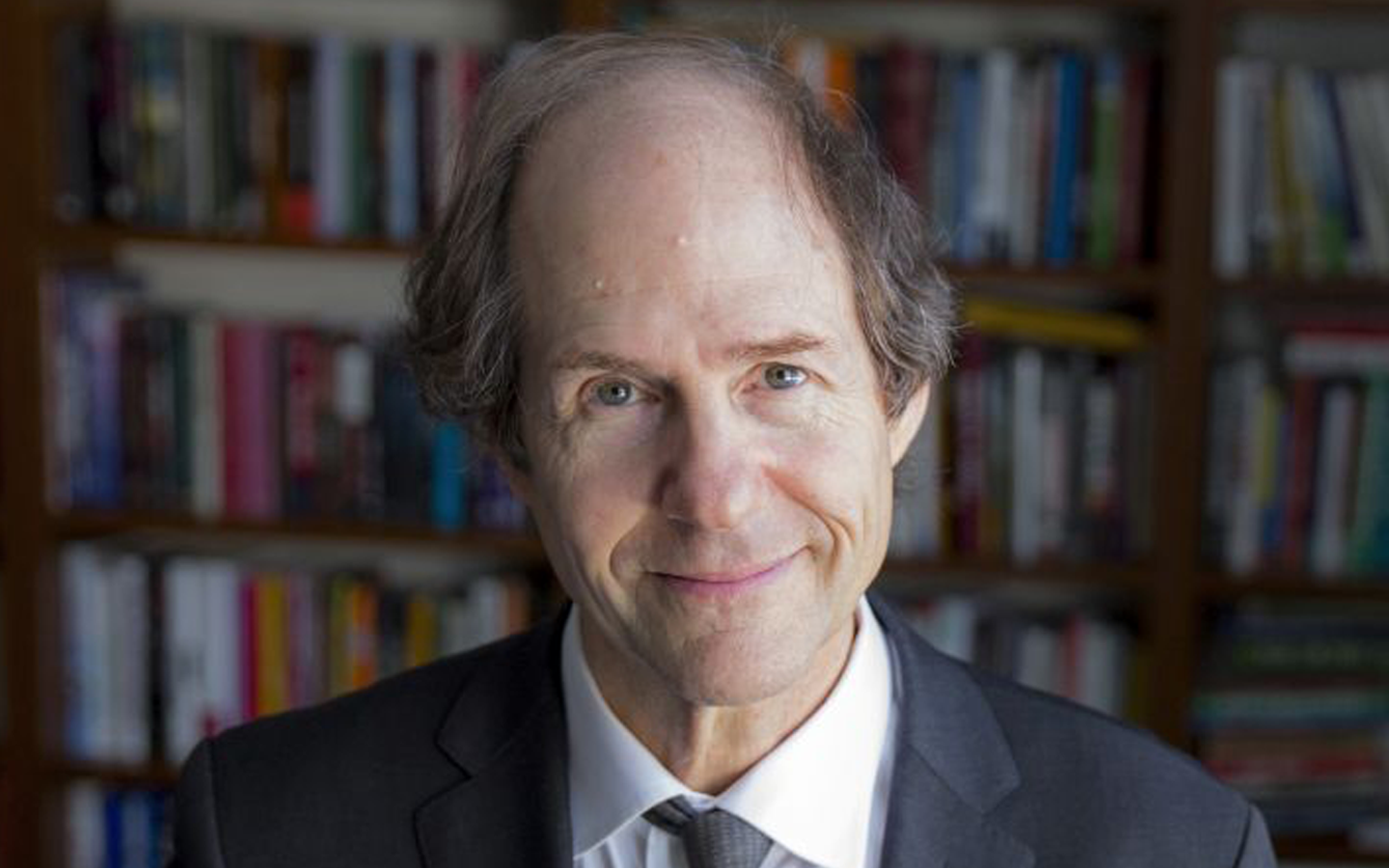 Winner of the 2018 Holberg Prize

The Holberg Prize 2018 was awarded to the American legal scholar Cass R. Sunstein.

Cass Sunstein is one of the most wide ranging, original, prolific and influential scholars of our time. His work has redefined several academic fields, and the practical applications of his research have had far-reaching impact on public policy. His major books on American Constitutional Law (After the Rights Revolution, 1990, and The Partial Constitution, 1993), have significantly shaped our understanding of the relationship between the modern regulatory state and constitutional law. These books provide a sophisticated set of tools to understand the ways in which constitutional ideals can be reworked and defended in face of the challenges posed by the rise of the administrative state. In several works on American law, he powerfully rescues a deliberative ideal of constitutionalism and defends it against the reductionism of law and economics, and public choice theory. He finds innovative ways to bridge the gap between our deliberative ideals and the demands of efficiency.

These concerns also lie behind Sunstein’s outstanding contribution to administrative law. In a series of books (The Cost Benefit State, 2002, Risk and Reason, 2002, and The Laws of Fear, 2004), Sunstein shows the ways in which cost benefit analysis can discipline regulatory agencies. For Sunstein cost benefit analysis is not an arid exercise about efficiency: it is a means to ensure that state agencies take into account the effects of their regulations on all citizens. By deftly combining cost benefit analysis with insights drawn from a number of disciplines–psychology, economics and political science–Sunstein redefines the ways in which we think of harm and provides novel ways of remedying them. This influential body of work reshapes our thinking on some of the most pressing problems of our times: from climate change to health issues.

Sunstein’s work is animated by a profound sense of the ways in which human behaviour poses a challenge for regulation. He deepens our understanding of these challenges by incorporating insights from the behavioural revolution and re-energising the field of behavioural economics and law. While there have been many other contributors to this field (including Richard Thaler, his co- author on Nudge), Sunstein’s ability to bring together behavioural economics with a deep understanding of democracy, law and the functioning of institutions has a far reaching impact. From 2009 to 2012, he served as Head of the White House Office of Information and Regulatory Affairs in the United States Government.

Through forty-eight books and hundreds of scholarly articles, Sunstein has transformed our understanding of so many important topics. In addition to his contribution to the academic field, Sunstein has also mastered the art of communicating difficult and important ideas to the public. Through his many articles of opinion and commentary in the press, media interviews and public presentations, he has been a most influential, eloquent, and productive participant in public debate.

Sunstein is one of those rare scholars who anticipate challenges of the future at every turn. He was one of the first scholars to think about the ways in which communities of discourse in a digital age might impact democracy. In so doing he redefines our ideas of how the public sphere operates. In addition, he has made brilliant and decisive contributions to a number of questions: the ways in which biases might affect judges, same sex marriage, affirmative action, the future of animal rights, and the new challenges of speech regulation. His work is interdisciplinary in every sense. It is rigorous, yet accessible, and marked by an extraordinary concern for human welfare. His towering scholarship, policy advocacy, his constant search for workable solutions, his refusal to give into defeatism in the face of political and administrative complexity, and his commitment to an enlightened public discourse, make him one of the great intellectuals of our time.

Cass R. Sunstein is currently the Robert Walmsley University Professor at Harvard University, and founder and director of the Program on Behavioral Economics and Public Policy at Harvard Law School. He is also a former Administrator of the White House Office of Information and Regulatory Affairs.

The 2018 Holberg Symposium: "Democracy and Truth"

Masterclass with 2018 Holberg Laureate Cass Sunstein: "What to do about human error"